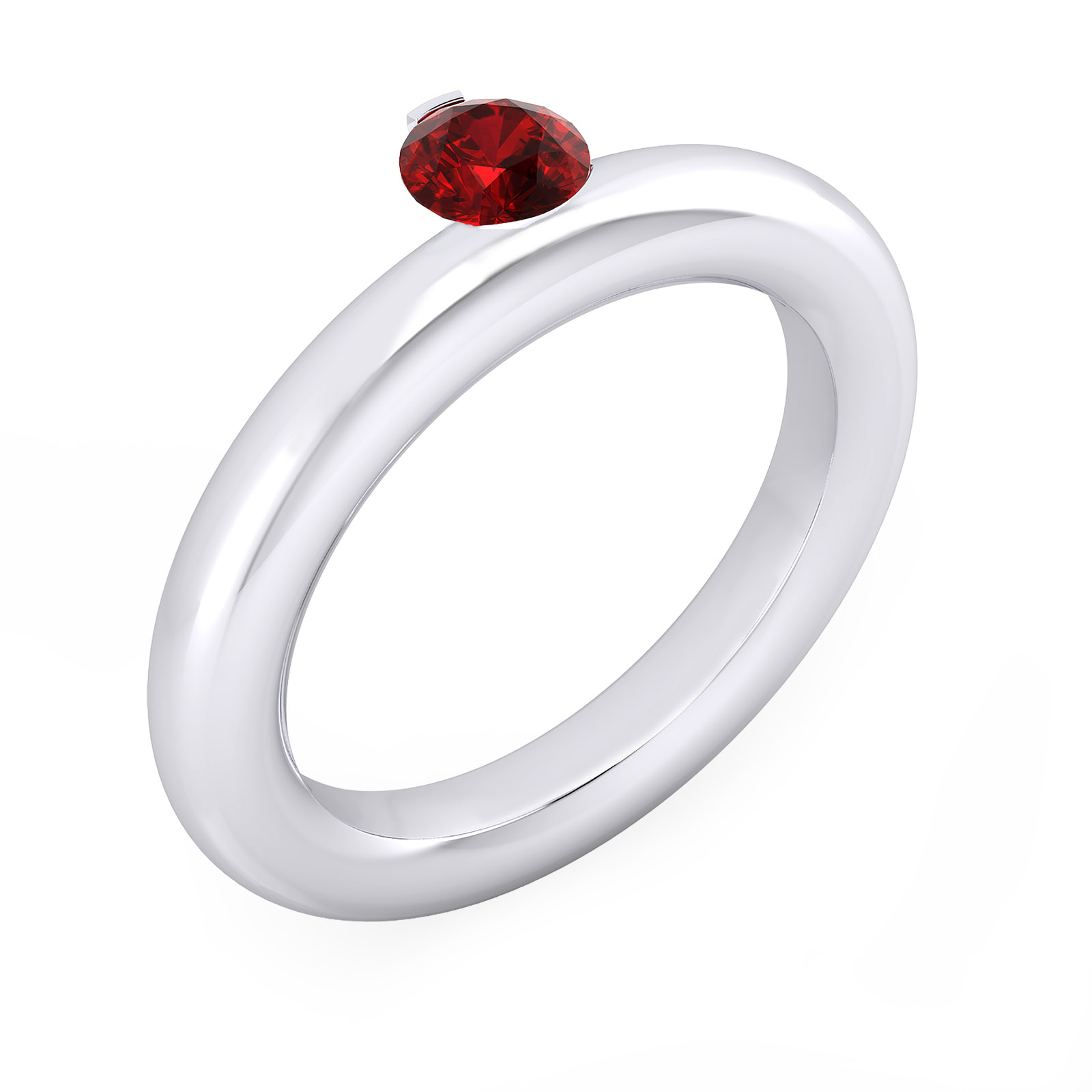 Among all the precious gems which are used in the Leniency atelieres Peris to produce their designs, we are one of the most coveted in the market for the jewelry, the ruby.

What do we know about ruby?

The Ruby is one of the minerals cataloged with the hallmark of precious gem. Its name comes from the latin “ruber” meaning red. Red is the color that distinguishes the ruby of other of the many coveted precious gems most used in the world of jewelry the same way as the Emerald, the sapphire or diamond.
Despite the fact that your color may occur in a wide variety of tones that had taken place since the crimson red, until the pink more tenuous, the most widely used in jewelry is usually a tone more increase in tone.
His chromaticism is due to the composition of the lose same which, essentially, is composed of iron and chromium, but despite exist naturally, the ruby is also derived from artificially, through a chemical process in which are mixed peppers of chrome ore and alum. Its hardness is located on level 9 of the scale of Mhos, just a point below the diamond, and consists of a very high resistance to corrosion. 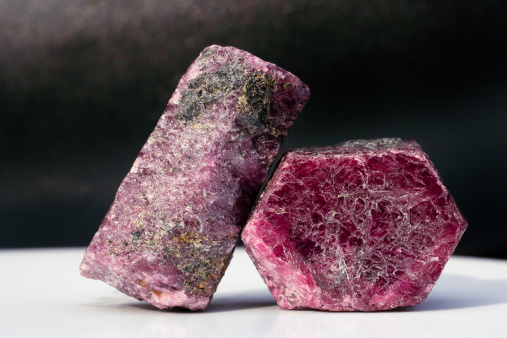 Its provenance is accustomed to be diverse since, the ruby, is extracted from bauxite mines located in areas such as Sri Lanka, India, Burma, Thailand, Madagascar, Russia, Australia, Greenland, South Africa, or the USA but the removal of the ruby more quoted is situated in the mines belonging to the Malay Peninsula.

The jewelry that was developed at the Clemencia Peris ateliers, not are summarized to pieces of jewelry simply because all of them are born of the unique design that our founder and creative image of the signature, Clemencia Peris and Beard develops according to criteria that distinguish them from the rest.
After this completes the creative process and design of each one of them, are applicable to the selection of materials which are carefully selected, all of them with the guarantee of quality and authenticity of the best companies at the global level of the certification sector in jewelry. 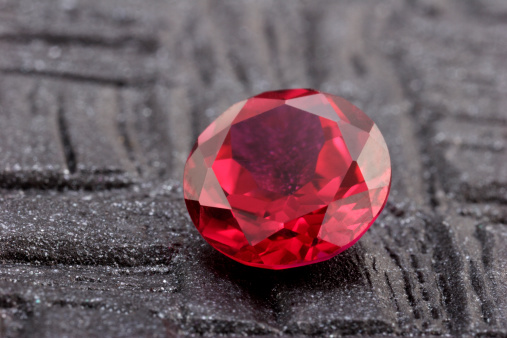 Finally, there is always the complex process of artisan processing by which pass all the jewels of Clemencia Peris, being this factor, which adds a high burden of exclusivity and timeless value to all its parts that makes it unique to each and every one of them.
The rubies of Clemencia Peris are hand crimped in every one of their pieces of design, giving an entity and elegance to all of them causing the amazement of all those who observe and, the distinctive elegant, unique and sophisticated of whom show them.
For this reason, the rubies of Clemencia Peris brought together into one gem of design and craft production only, the passion, enthusiasm, power, the glamour and the force that is always associated to a gem with such a lofty category like the ruby.
Clemencia Peris. Creating design elegance and handicraft production since 1979. 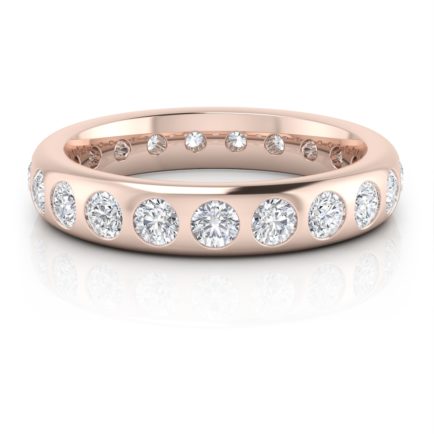 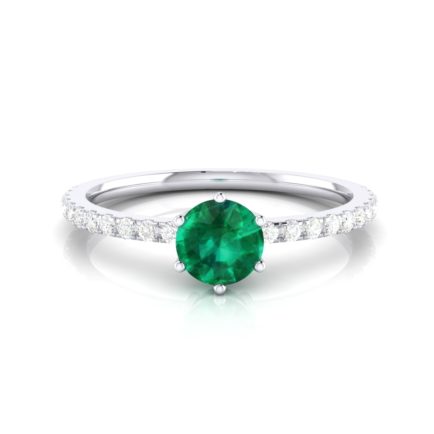 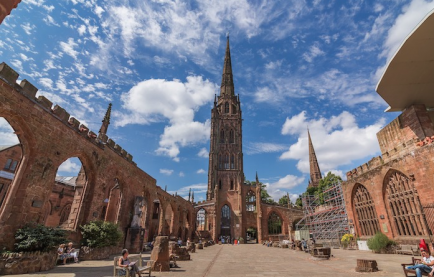 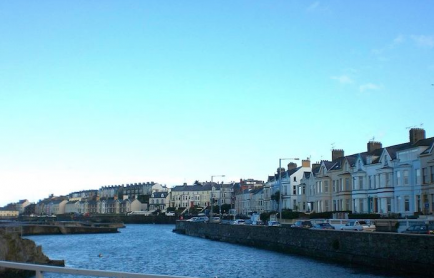 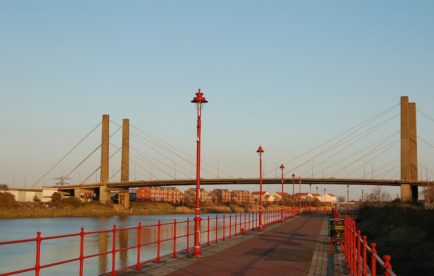 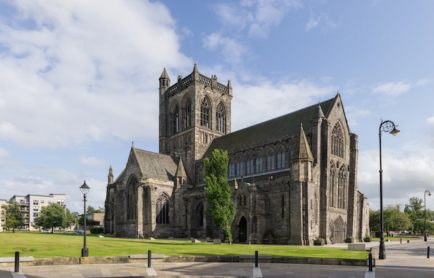