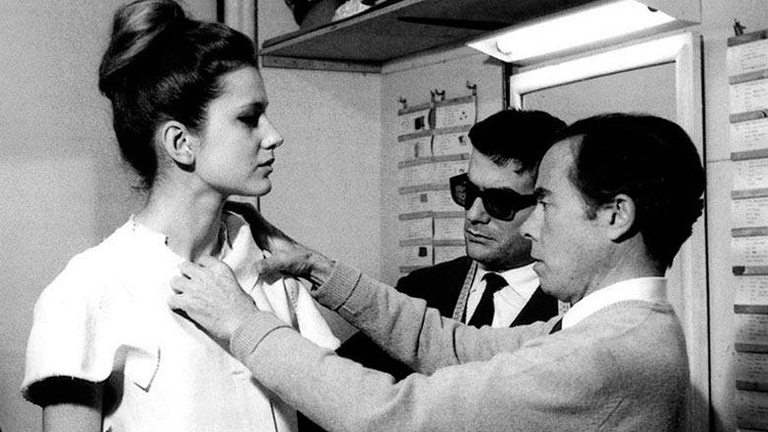 Today, we want to make a special mention to the tribute that was take place in the museum of costume in Madrid, to the life and work of the famous Spanish designer, Manuel Pertegaz.
Born in Olba, Teruel. Manuel Pertegaz, great grand couturier to national and international levels that have been given in the twentieth century, began to show his interest in the world of fashion, sewing and design at the age of 12 years, the age in which starts as an assistant in a tailoring shop, where you become familiar with the job and learn the technique and skill necessary to lead him to found his first fashion house in the Condal city of Barcelona in the year 1942 with just 24 years ago.
Manuel Pertegaz has persevered in the fashion design, a prisoner of the elegance and quality of all their designs which have been shown around the world, through collections for men and women, enshrined in parts of exclusive stamp, always distinctive of such expert hands as joyful of the great genius of the Manuel Pertegaz.
Its popularity was increased throughout the decade of the 50 and later, when you start your travel to the United States nearly of the greatests fashion designers such as Valentino, Pierre Cardin, Balmain or sisters Fontana among others, in addition to receiving the award Oscar fashion, awarded by the University of Harvard, which entails that, its costumes, begin to be sold in all the American field. 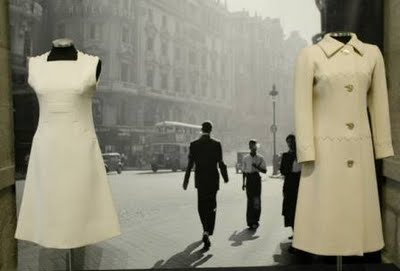 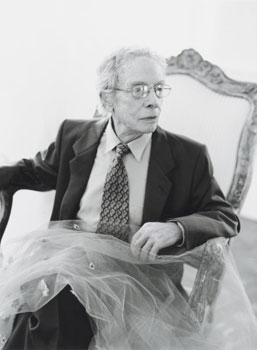 After the death of the great French fashion designer Christian Dior, deck is the name of Pertegaz as its more than likely and worthy successor, title that Pertegaz feels obliged to decline.
Throughout his career as a grand Couturier, Pertegaz has had the honor and the responsibility of clothing to many of the major national and international personalities as: Ava Gardner, Jacqueline Kennedy, the Duchess of Windor is, Audrey Hepburn, Paulette Goddard, Bibis Samaranch, The Countess of Romanones or even the queen Sofia de Grecia or the current Queen Dona Letizia in the day of his liaison with the current King of Spain, don Felipe VI de Borbon y Grecia. 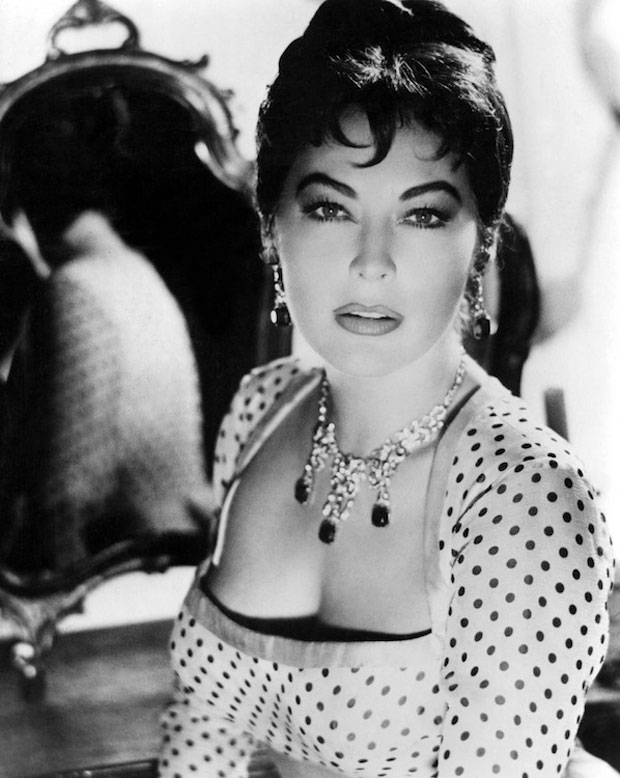 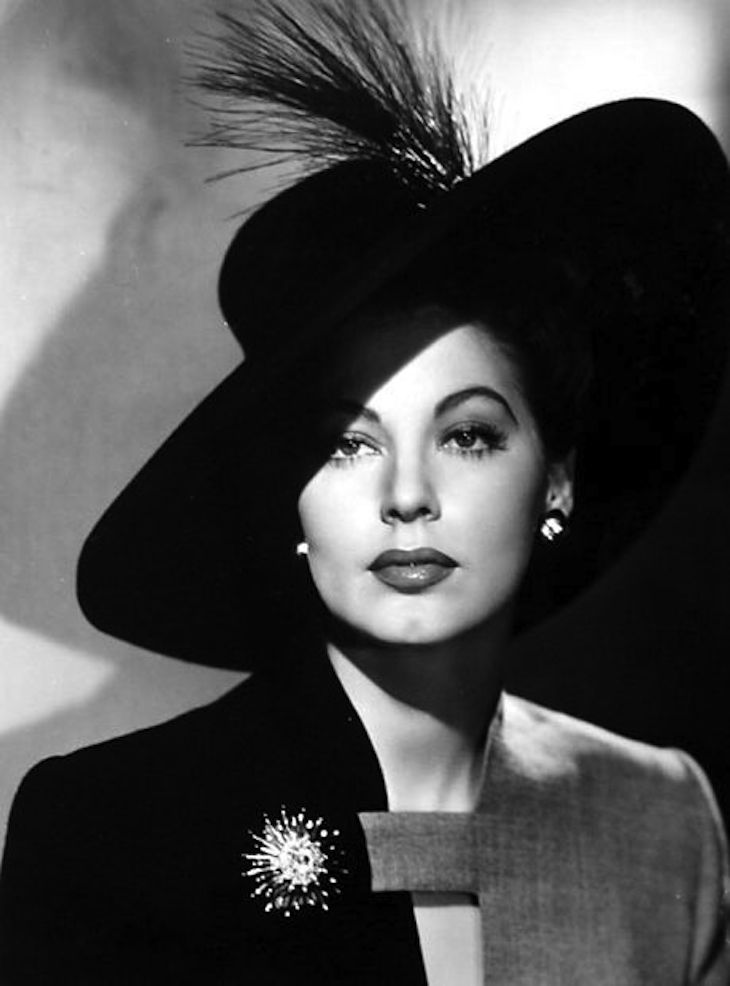 Currently, much to the regret of all those that we were still enthusiastically his career as a designer, we have suffered a great loss not only in the world of fashion, but we have also lost the most representative images of the talent and the art of our country. For this reason we dedicate a space to which, from Clemencia Peris, we believe a great gesture on the part of the museum of costume in Madrid, as well as the rest of organizers that make possible this tribute.
That is why we invite you to our readers attend, in both possible, a commemorative event to fashion, design and the dedicated work of the very large grand couturier Manuel Pertegaz.
Clemencia Peris from us it has become impossible to ignore as the work of Pertegaz, being this, a work of great power in terms of design, which had its origins in the Condal city of Barcelona, source of inspiration for our founder and creative image of the signature Clemencia Peris y Barba.
Since the design work of Clemencia is so powerful and passes through a complex process of artisan production that bring together in each and every one of its jewels in their various and diverse collections, and taking into account the brilliant elaboration of the great grand couturier Pertegaz in designs of wedding dresses, today we would like to emphasize, especially, the collection of engagement rings that Clemencia Peris offers them.
A collection that since 5 decades ago has been focusing all their efforts to transmit and immortalize what from the workshops of Clemencia Peris we understand by commitment. Something unique, exclusive, elegant and timeless.
Clemencia Peris, committed to the design and the crafts since 1979. 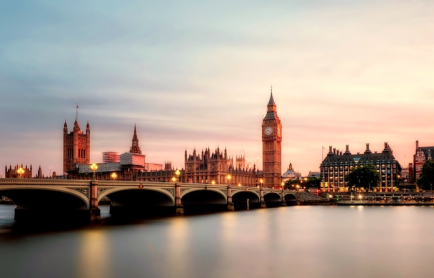 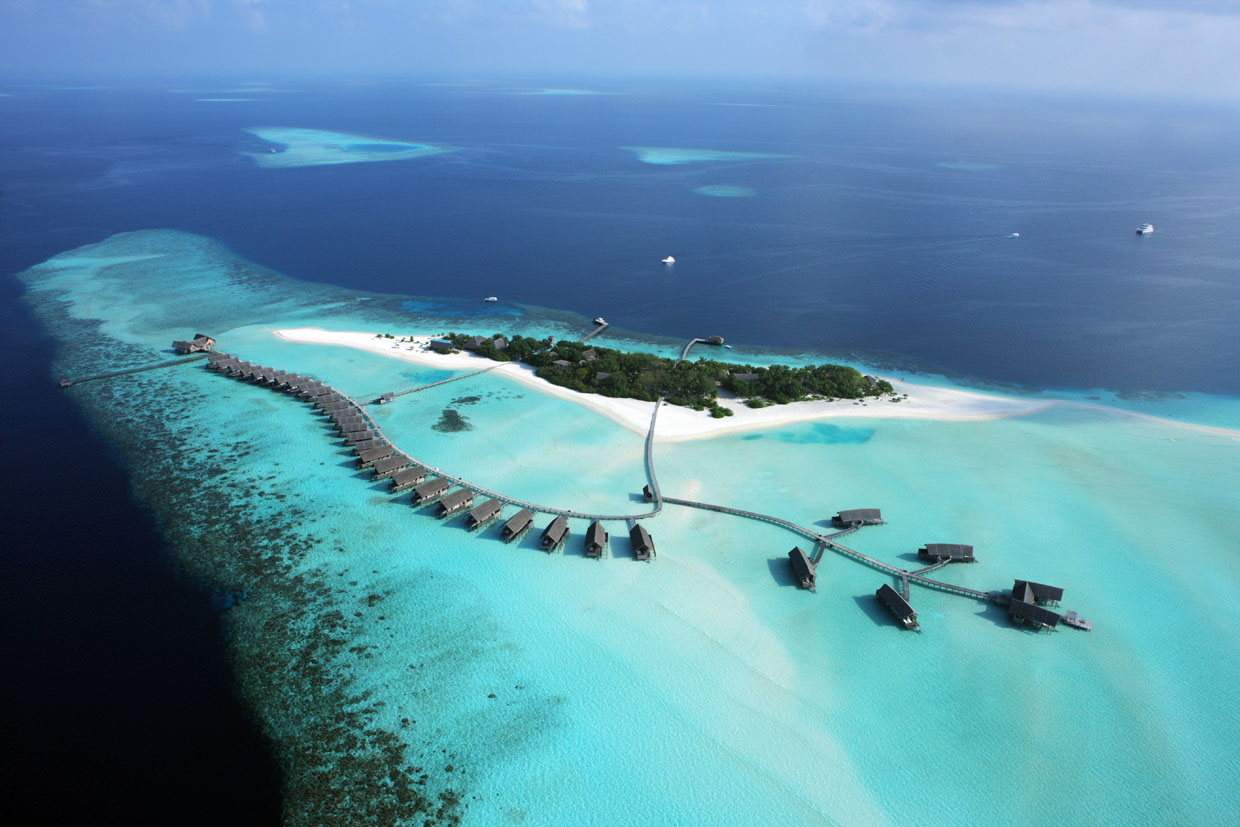 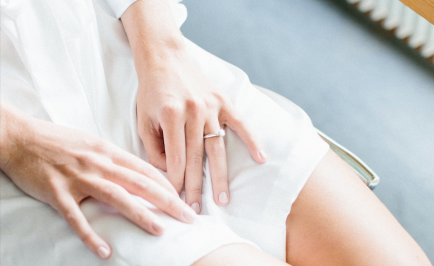 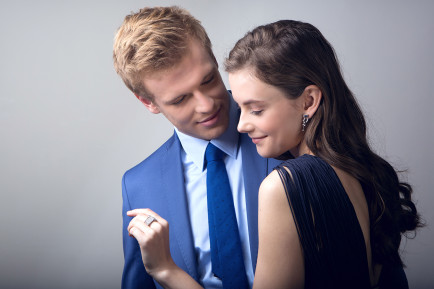 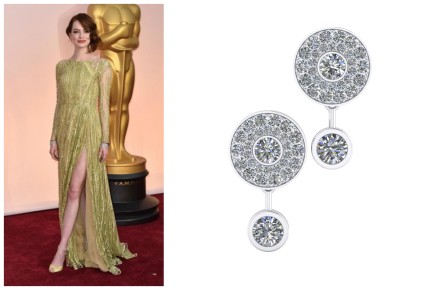